Mine Museum in Karaganda 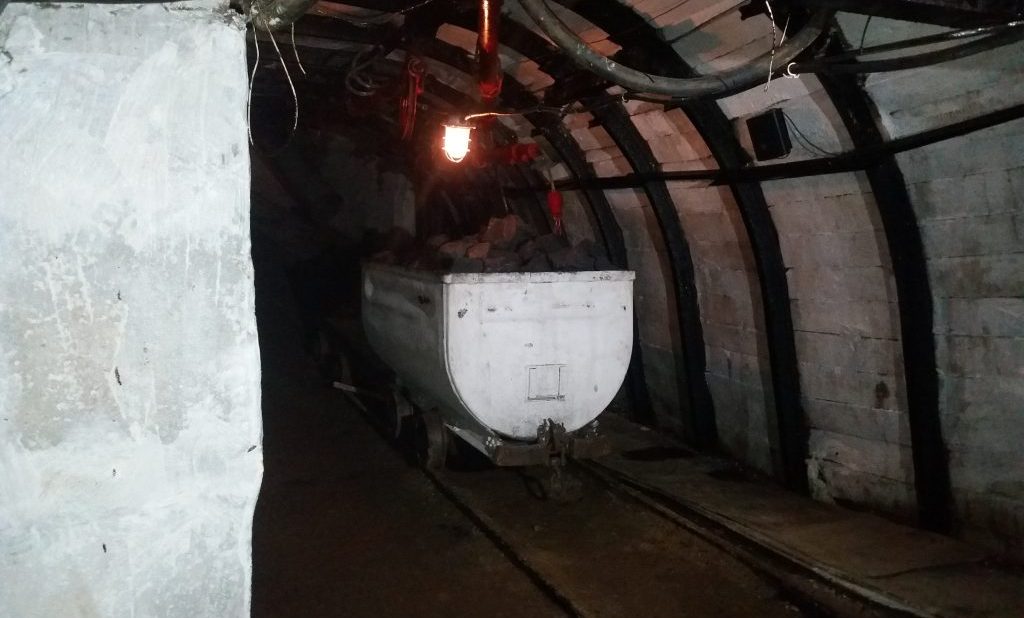 The Mine Museum offers a sufficient insight into the history of the coal capital of Kazakhstan — Karaganda city. Here you will find out how coal deposits were discovered in this region, when and how the first mines were established. This is a unique place to get a real-life experience of the coal mine. Having […]